Nationalism in a new republic 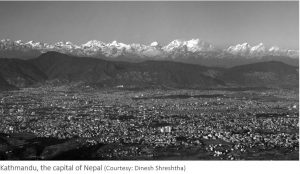 About Author: Kunda Dixit is the publisher of Nepali Times and author of several books, including the trilogy on the conflict in Nepal: A People War, Never Again and People After War.