How Much Should Bhutan Worry About its Public Debt? 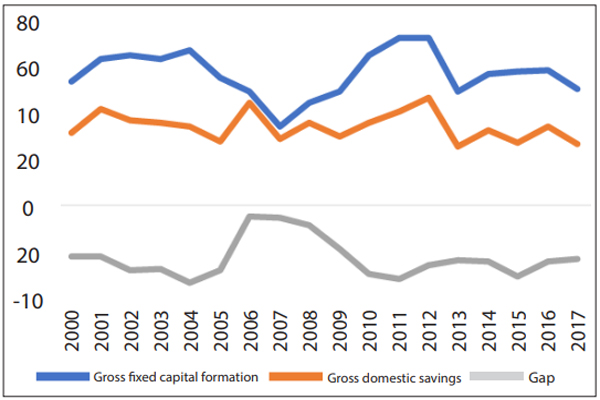 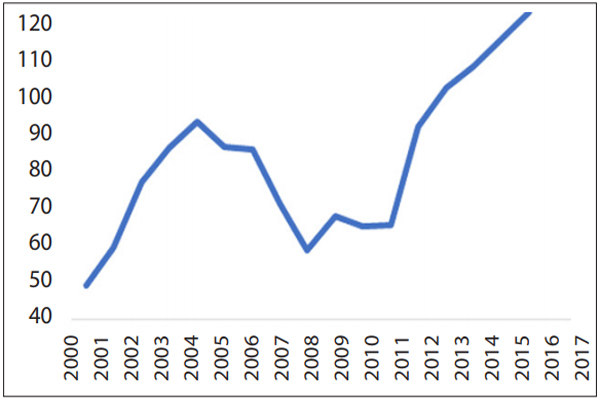 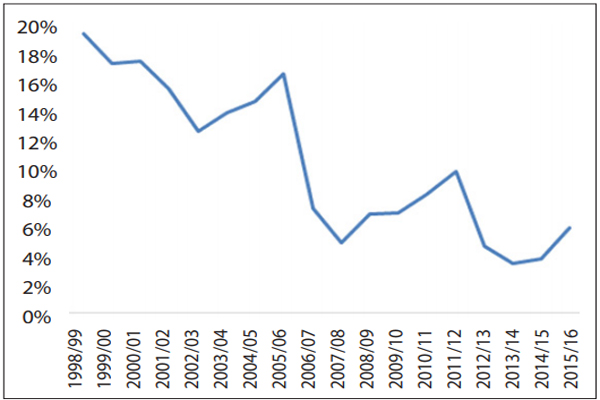 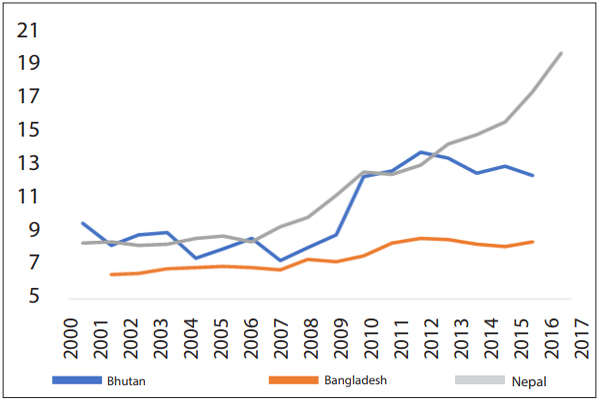 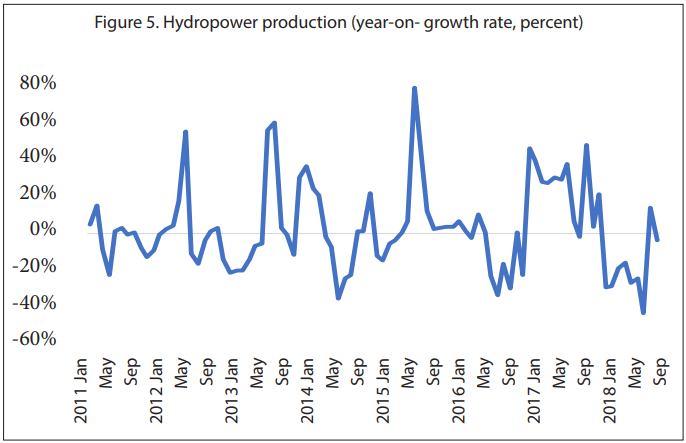 About Author: Yoichiro Ishihara (PhD) is the World Bank’s Resident Representative and Senior Country Economist for Bhutan. Under the leadership of the Country Director, he leads the World Bank programmes in Bhutan. He is a macroeconomist with a broad operational expertise, apt technical skills and rich client experience across various regions of the World Bank.

Prior to moving to Bhutan, he was the country economist based in Rwanda and held various positions including the economist in Indonesia and Afghanistan. Yoichiro holds a PhD in Development Economics (Graduate School of International Development of Nagoya University, Japan.

1. The Commission was an independent body that brought 22 policy makers, academics and business leaders
to examine various aspects of economic growth and development.
2. http://siteresources.worldbank.org/EXTPREMNET/Resources/489960-1338997241035/Growth_Commission_Final_Report.pdf
3. https://sustainabledevelopment.un.org/content/documents/19369Bhutan_NSDGR_Bhutan_2018.pdf